As I joined I contributed to the Back end distributed multithreaded server project by adding some long needed features in modern C++ and updating Python scripts. I also took ownership of the Front end side done in in Javascript with React. I created several of the requested tools and features that other users inside the company were requesting for some time, bringing value to their day to day tasks. I did also come up with new features that benefited the user experience overall.

RISC V CPU simulator Started this project from scratch with other two colleagues and in a very small time we managed to have a running model able to run RISC V compiled code which was a very satisfactory moment in my professional life. I had software architecture responsibilities as I had to come up with elegant and modern solutions to describing this new CPU architecture to later integrate it into our legacy systems. C++11 PowerVR GPU simulator Contributed to the development and mostly maintenance of the simulator of the PowerVR graphical processing unit Series 8 taking ownership off several modules and refactoring some of them to modern C++ with better software standards. C++11 and System C Image Signal Processor simulator Joined as a graduate and immediately took ownership of the creation of several modules of the pipeline of the PowerVR image signal processor. This also included testing the system and collaborating with other teams such as Research and Hardware. C++98 and System C 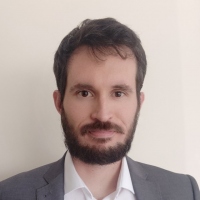 Software engineer, I mainly work in C++ but also have some experience... 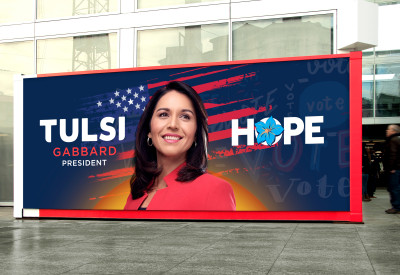 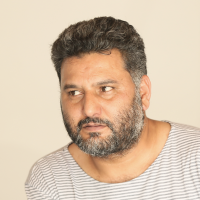